The Honor Guard serves as the “guardians of the colors” by displaying and escorting the National, State and Unit flags on ceremonial occasions at official city- and state-sponsored Emergency Medical Services events and related functions. The team is frequently called upon to present the colors at special rescue squad functions and we consider it an honor to treat our country’s flag with the respect and dignity it deserves.

Our most solemn duty is to show honor and respect to fallen members of the city’s entire Emergency Medical Services Department, and on special occasions, serve with the Honor Guards representing the city’s police and fire departments. The Honor Guard stands vigil during the viewing service and upon request, serves as pallbearers and ushers for the funeral service. Our Honor Guard also serves as ambassadors to the public, presenting a positive image of the city’s Emergency Medical Service and volunteer rescue squad system, and assists with its recruitment effort.

Contact the Honor Guard scheduler to schedule an appearance by emailing honorguard@vbvrs.org. There is no fee for Honor Guard services and, when possible, advance notice of two weeks is requested.

The Honor Guard currently consists of a number of dedicated members under the direction of Captain Jim Obal and Commander Raymond Ford, Sr. Each member maintains his/her immaculate white uniform and is committed to serve at special short-notice events. Membership is open to all members of the Virginia Beach Volunteer Rescue Squad who are highly motivated and maintain exceptionally high standards of appearance and conduct, and show aptitude for ceremonial duty. Service with the Honor Guard is a voluntary labor of love and respect for the Virginia Beach Volunteer Rescue Squad, our community and our nation. 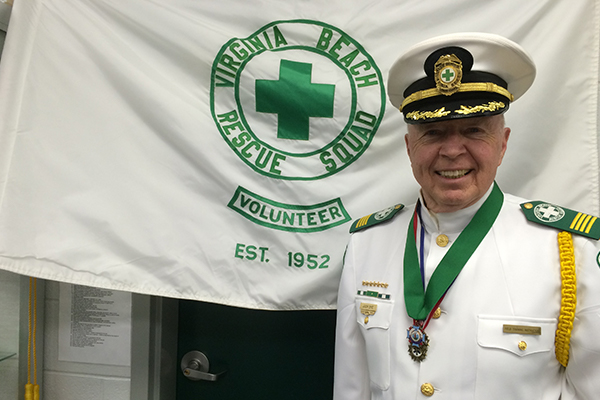 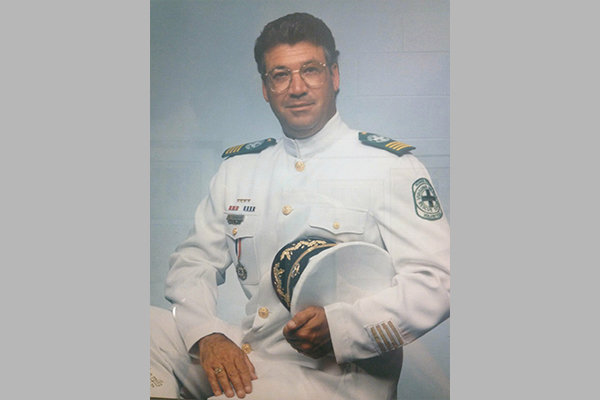 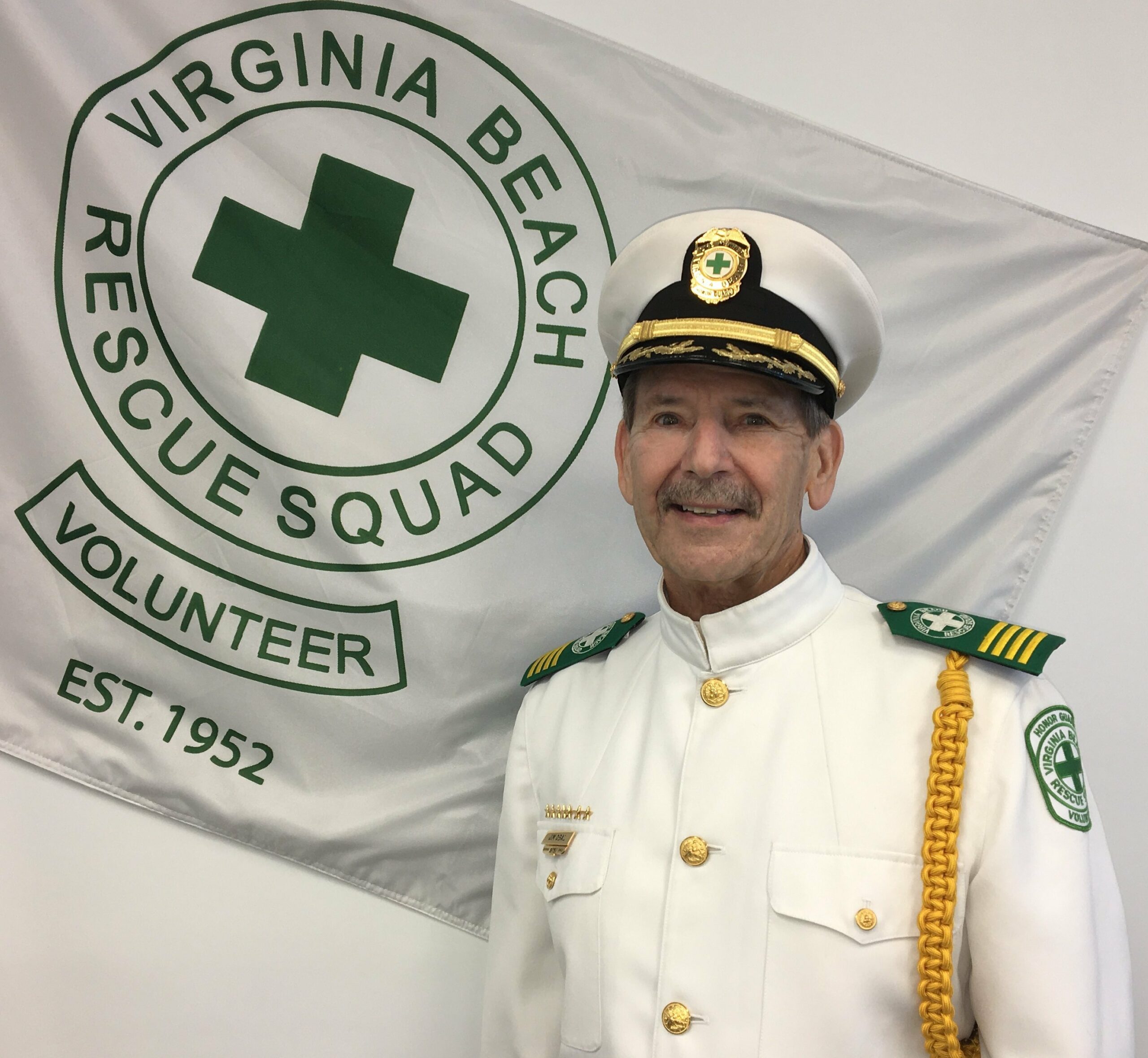 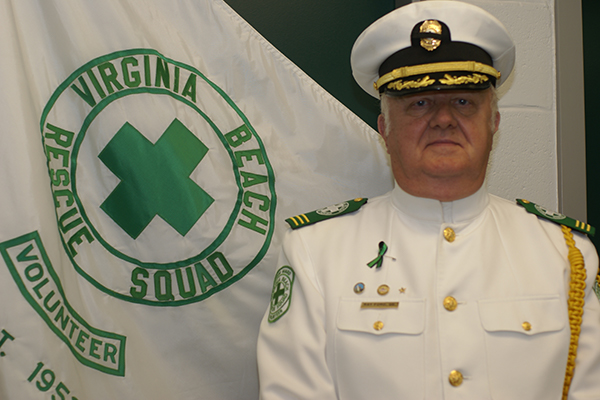 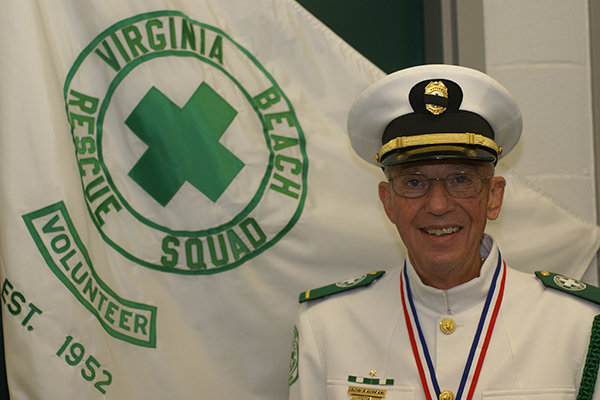 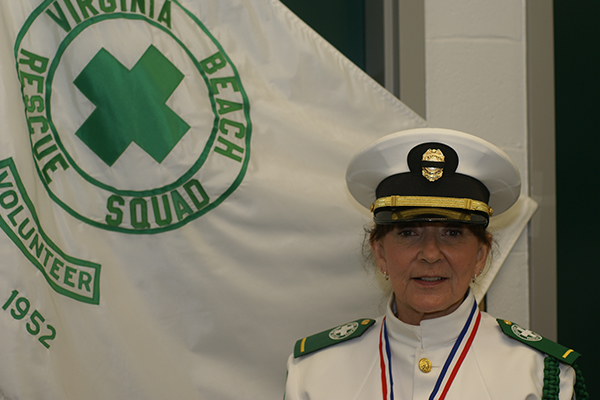 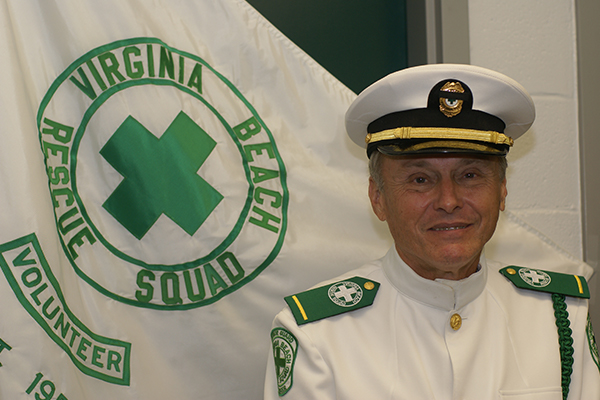 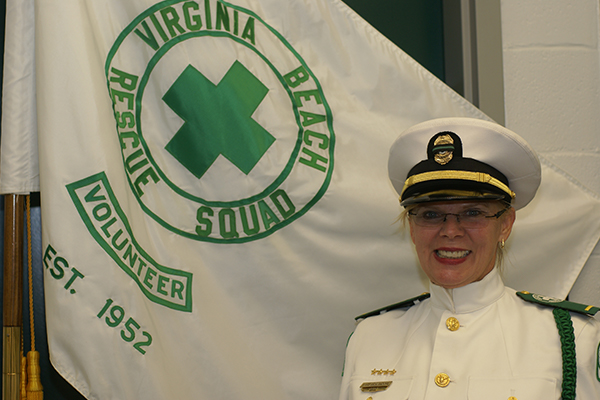 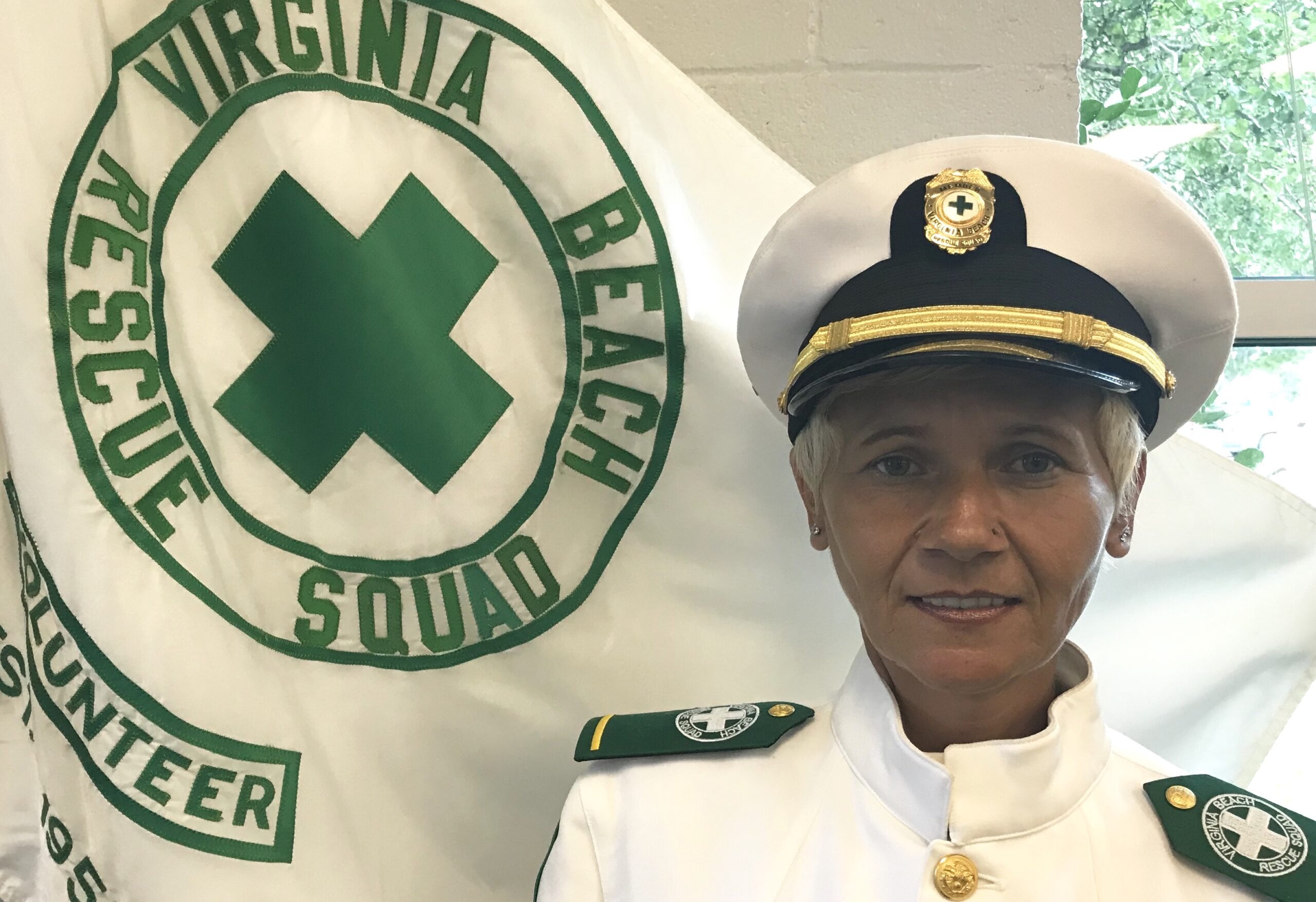 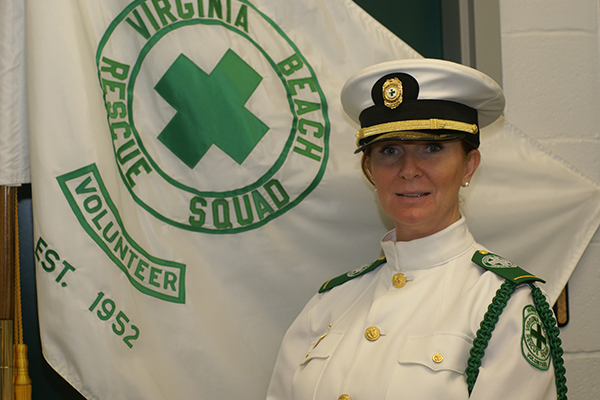 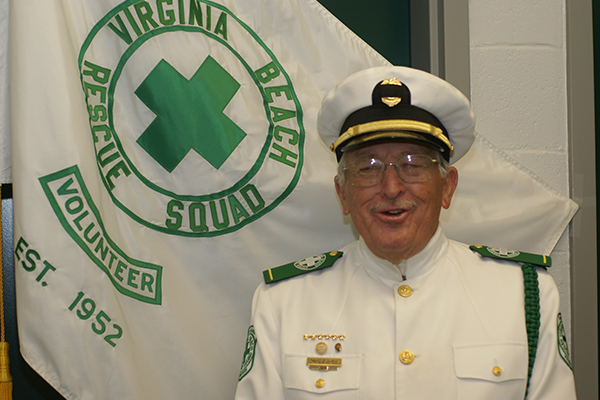 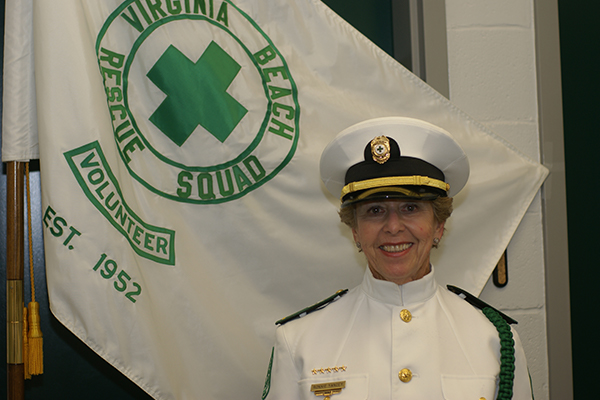 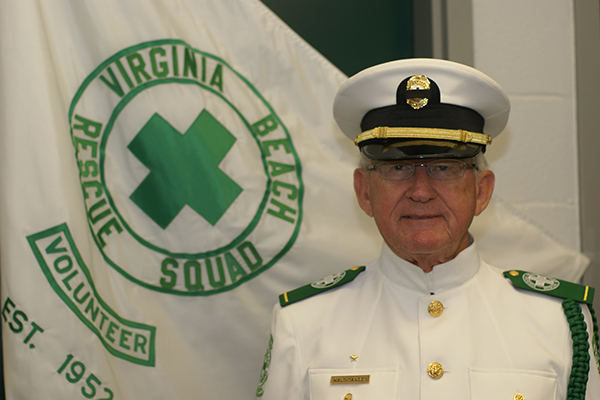 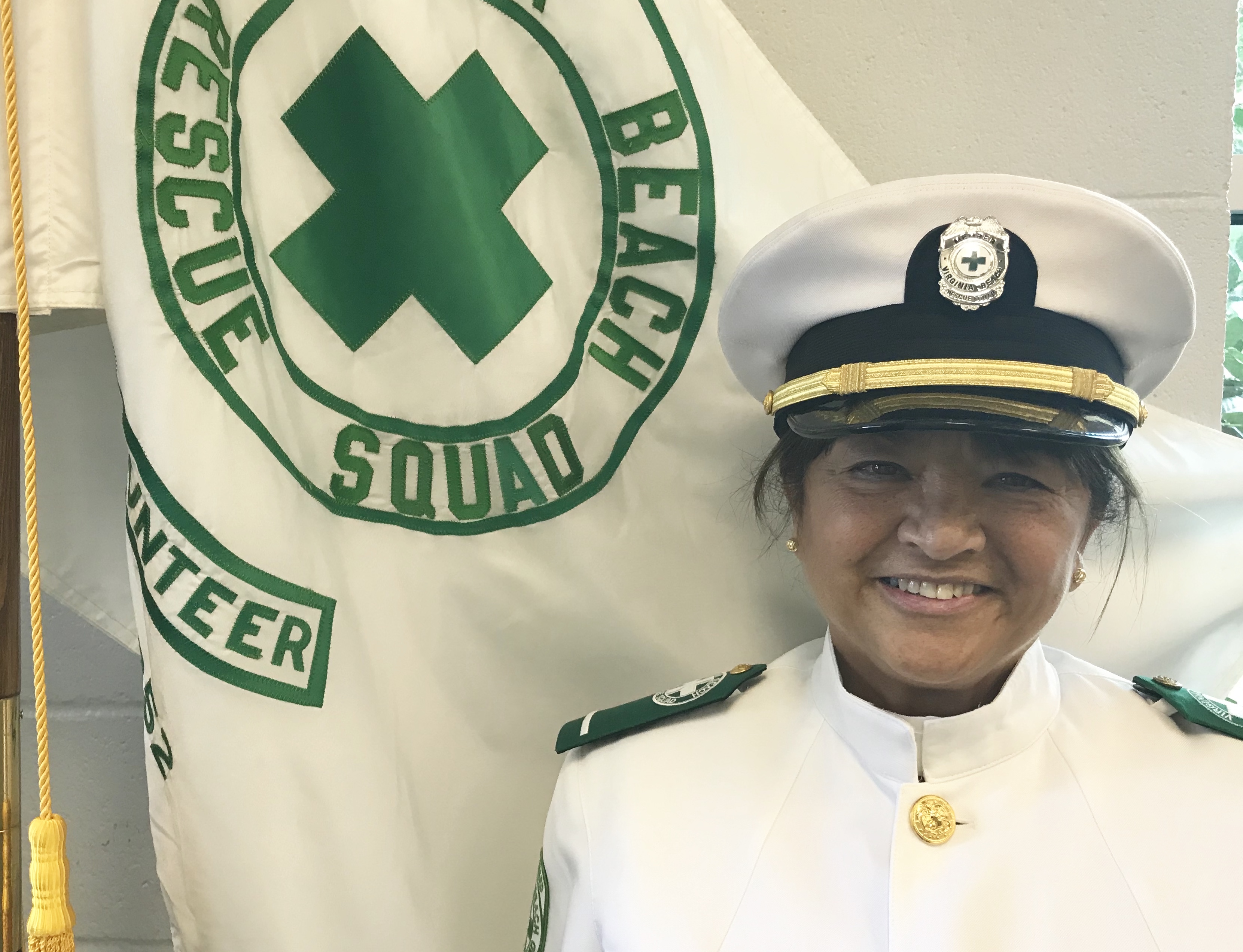 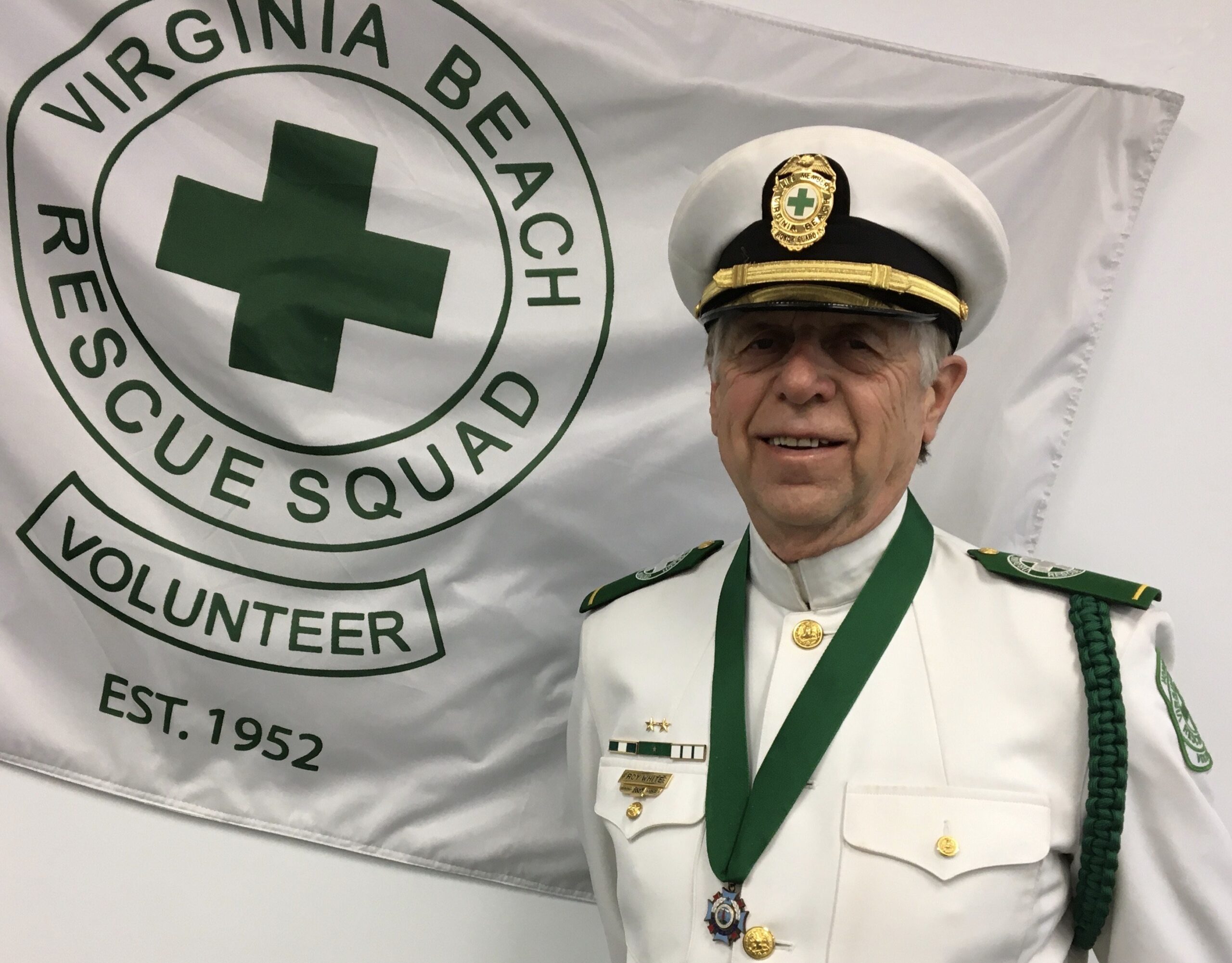 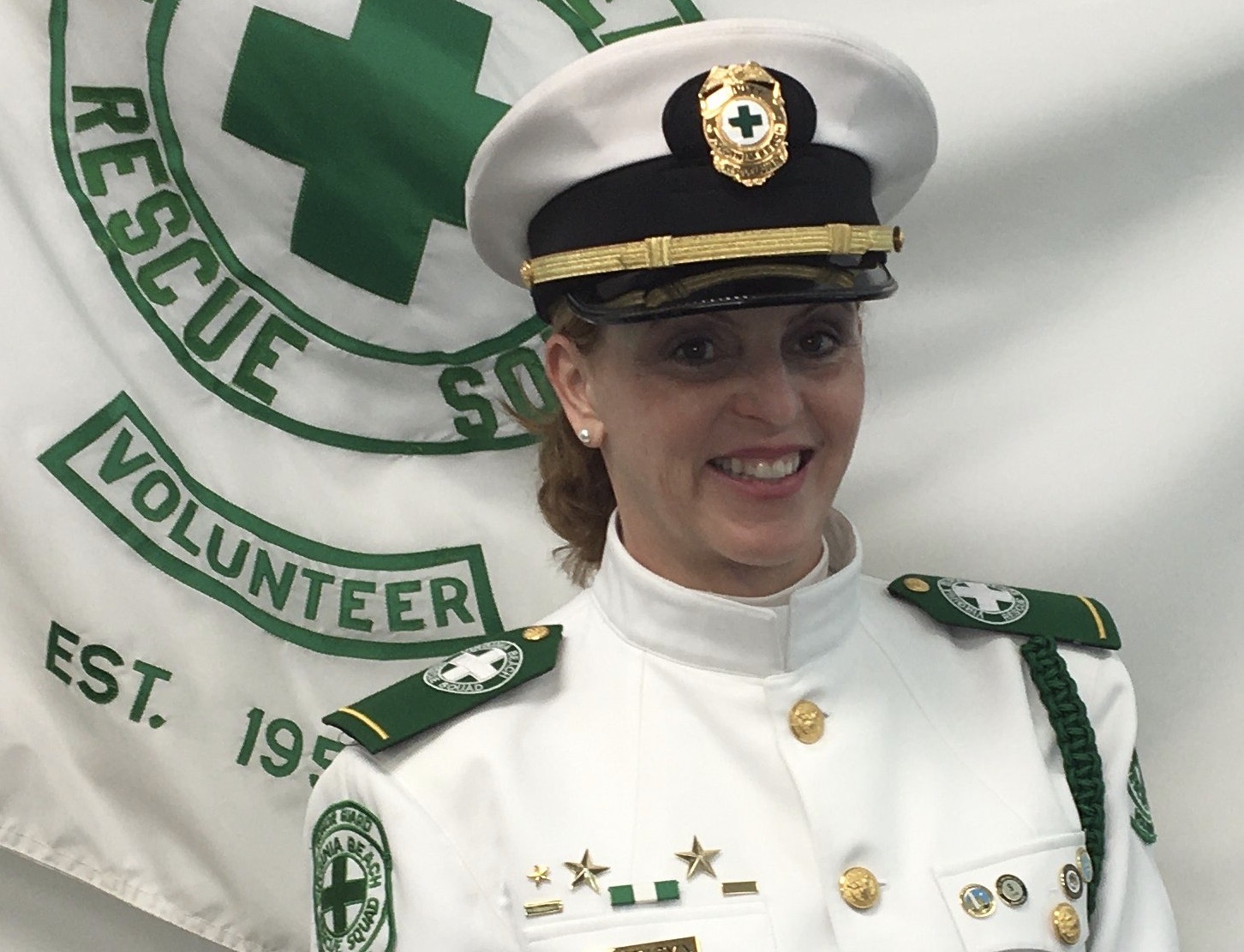 You can be the difference that allows us to have the life-saving equipment and supplies we need to answer every cry for help.

Honor someone you know.

Did you know that you can honor someone when you give us a donation?

Honor a loved one

Did you know that 70% of all sudden cardiac arrests take place in the home? Now you know. Come learn what to do.

Join us. We need you.

Help us help others. And see what a difference it makes in your own life. Start the process by filling out the online application.

Share how a VBVRS crew rescued you! Tell us your story and we’ll tell you ours, keeping you up to date with all that our crews are doing.

Read the latest squad news in our newsletter and stay in the know.